“We have a very professional relationship with Scheidt & Bachmann. We challenge each other with the objective to improve our solutions. At the end the customers are the winners.” said Robert Weiskopf, CSO at SKIDATA. 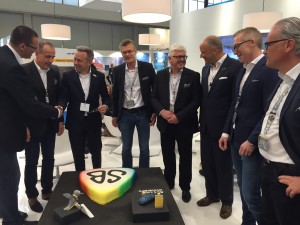