AppyParking is pleased to announce that Kieran Fitsall, former Head of Service Improvement and Transformation at Westminster City Council, will join the AppyParking team as Regional Director of Asia-Pacific. Kieran joins AppyParking with immediate effect and will be based in Sydney, Australia where he will be looking at new international opportunities across Australia, China and Japan. 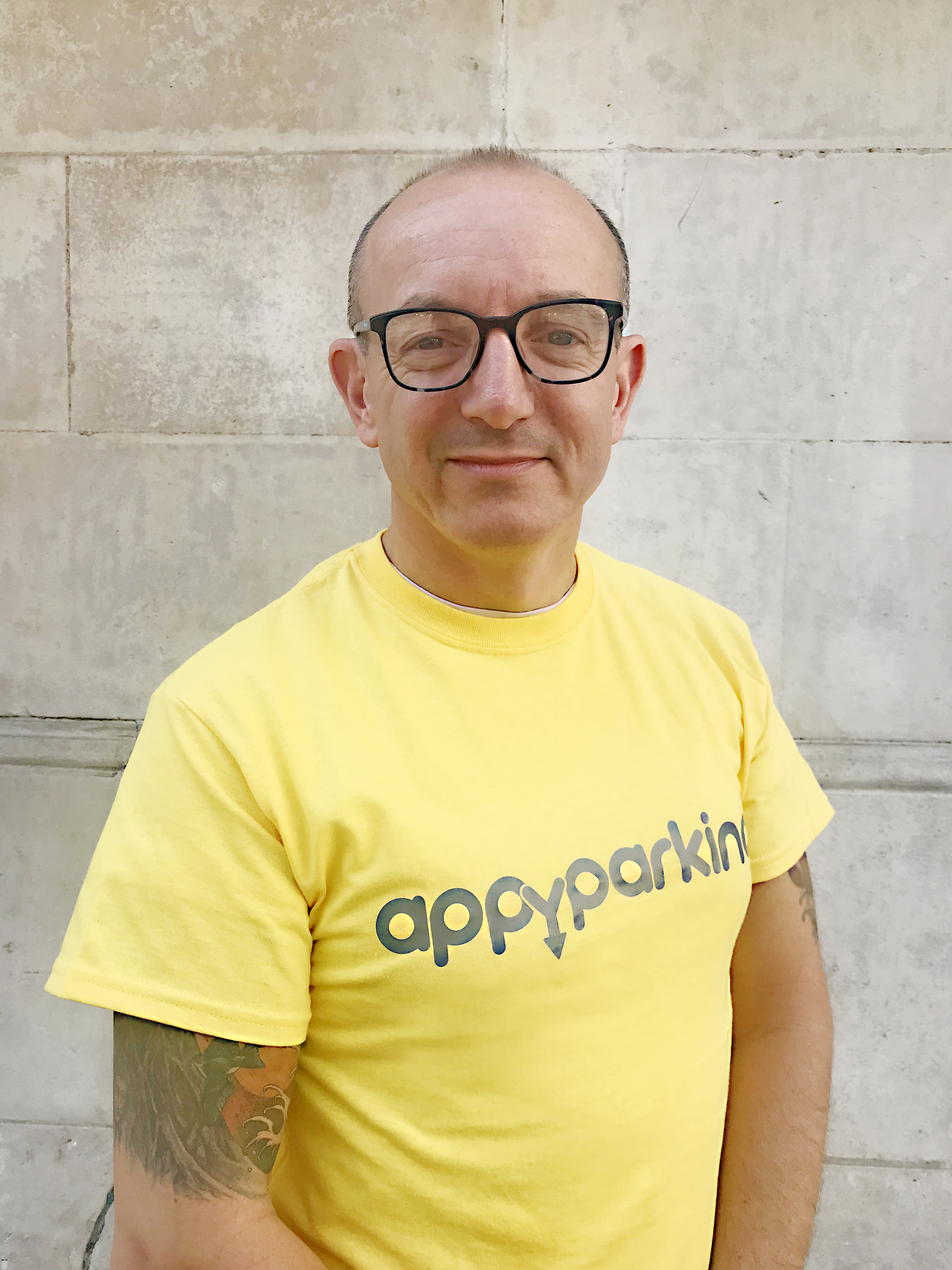 Kieran will support Dan Hubert, CEO and Founder in continuing to spread AppyParking’s positive parking message and help educate local authorities about the best practices that AppyParking have developed to overcome the friction and inefficiencies of traditional parking solutions.

‘I am very excited to have Kieran join the AppyParking team. Ever since I founded the company in 2013 Kieran has always supported our innovative solutions and as a result truly groundbreaking kerbside management technology is now going mainstream thanks to Kieran’s collaborative nature. Having his wealth of knowledge and experience within the public sector will provide invaluable strategic value.’

Kieran started his career at Westminster City Council in the parking team in 1994 as a Payments Officer and moved up the managerial ranks to become Service Development Manager in Parking Services in 2009. It was there where he was accountable for managing the largest parking operation in Europe with contracts worth in excess of £28m annually and generating revenues in excess of £50m. Kieran’s micro and macro experience across parking, procurement, technology as well as politics saw him get promoted to Head of Service Improvement and Transformation in 2014 to work across the Westminster City Council Management directorate.

‘Working for AppyParking across Asia-Pacific is going to be fantastic. The team have done a great job of revolutionising parking in the UK and evolving it into kerbside management. This is essential for the local authorities to maintain a relevant presence in the efficient management of connected vehicles and taking this technology to an international audience is a huge opportunity. I have been a great advocate of Dan and the AppyParking team and I am proud of what we’ve already achieved together, which makes the next step on this journey all the more exciting.’

News about Kieran comes shortly after Gary Thornton’s appointment who was previously Head of Marketing at ZipCar.

Dan Hubert founded AppyParking in 2013 when he tried to park outside The Royal Albert Hall and found it a near impossible task, thanks to confusing sign posts and crammed parking bays. He decided he wanted to make parking simpler.

AppyParking™ is more than just another parking app. We’re a connected car and intelligent kerbside management solution that provides a platform for the fragmented public and private sector to manage their on and off-street parking and traffic management data.

The Parking Platform™ understands every possible rule, restriction and tariff and provides the world’s first standardised parking and traffic management data set. Available as an API, app and web application, AppyParking not only saves drivers time, money and parking fines but save cities from congestion and most importantly pollution.

AppyParking is Europe’s most awarded parking app and has been awarded cross-sector by the parking industry, the automotive industry and the general public.

AppyParkinghaswontwoinnovationawardsintheprestigiousBritishParkingAwardsandwasrecently voted the 15th most disruptive company in theworld.