You better free your mind instead” – The Beatles

Thinking of a revolution apropos of this article, which is the headline on ParkNews.biz:

Revolution – (definition from the Oxford Dictionary):

The word Revolution has origins in Latin revolvere – that means roll back.

A perfect example of roll backs: 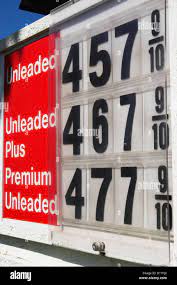 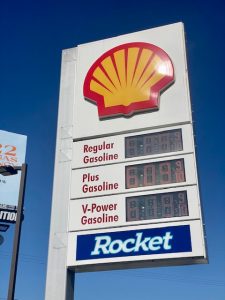 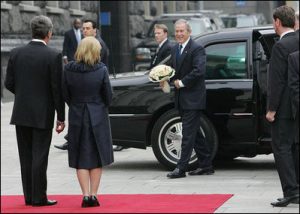 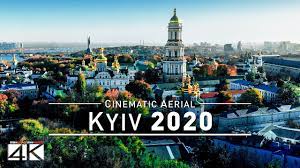 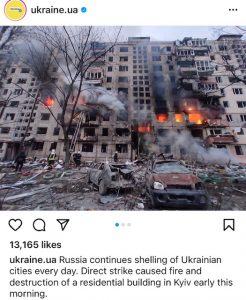 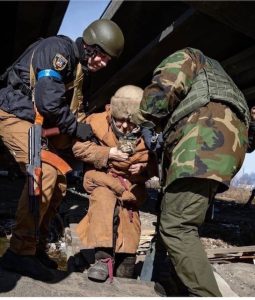 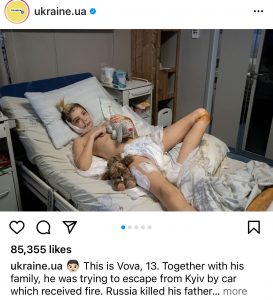 And roll backs in promises:

“The Budapest Memorandum on Security Assurances comprises three identical political agreements signed at the OSCE conference in Budapest, Hungary on 5 December 1994 to provide security assurances by its signatories relating to the accession of Belarus, Kazakhstan and Ukraine to the Treaty on the Non-Proliferation of Nuclear Weapons (NPT). The memorandum was originally signed by three nuclear powers: the Russian Federation, the United Kingdom and the United States. China and France gave somewhat weaker individual assurances in separate documents.

The memorandum prohibited the Russian Federation, the United Kingdom and the United States from threatening or using military force or economic coercion against Ukraine, Belarus, and Kazakhstan. As a result of other agreements and the memorandum, between 1993 and 1996, Belarus, Kazakhstan and Ukraine gave up their nuclear weapons.”

“Three decades ago, the newly independent country of Ukraine was briefly the third-largest nuclear power in the world.

Thousands of nuclear arms had been left on Ukrainian soil by Moscow after the collapse of the Soviet Union in 1991. But in the years that followed, Ukraine made the decision to completely denuclearize.

In exchange, the U.S., the U.K. and Russia would guarantee Ukraine’s security in a 1994 agreement known as the Budapest Memorandum. …

So they had this faith that the West would stand by them, or certainly the United States, the signatories, and Great Britain, would stand up for Ukraine should it come under threat. Although, the precise way was not really proscribed in the memorandum. …

Now, looking at this history, however, the guarantors — the signatories of the Budapest Memorandum especially but also the international community more broadly — needs to react in the way as to not make Ukraine doubt in the rightness of that decision.

This show of solidarity that we’ve recently seen, in this last kind of spur of tensions, goes a really long way to convince both Ukrainian leadership but also the public that even though we gave up these nuclear weapons, or nuclear option, the world still stands by us. And we will not face this aggression alone.”

Slava Ukraini!  God bless us all!