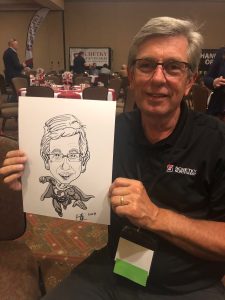 Randy Schetky died after his cancer diagnosis became unmanageable, said his sons David and Chase, both vice presidents for the company. They will now take Randy’s years of guidance, advice, and leadership to lead the company going forward.

Randy Schetky graduated from Oregon State University in 1975 and began working full time for his father, John L., at Schetky that same year. In 1980, Randy launched the company’s commercial bus division, and begin selling to transit agencies throughout the Northwest. Randy grew the business from the top dealership in the Pacific Northwest, to one of the top bus and van suppliers nationwide. Randy led Schetky to multiple industry awards and took great pride in after-the-sale support. He grew their service facilities from one shop to four within Oregon and Washington. Randy also opened their Arizona sales and service facility in 2017, which has seen exponential growth and is projected to become Arizona’s top dealership in the coming years.

The family said it is unable to plan Schetky’s funeral or celebration of life at this time, due to the ongoing coronavirus outbreak. But an announcement will follow as soon as arrangements can be made. 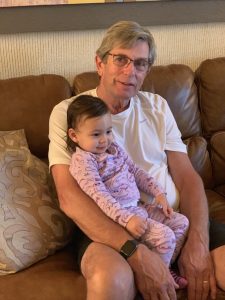 About Schetky Bus and Van Sales

If you’d like more information about this topic, please call David Schetky at 503-334-9489 or email David at davids@schetkynw.com