Salzburg, April 30, 2018 – SKIDATA Executive Management is being joined by a new member. As the future Vice President of Operations, Michael Gradnitzer will be responsible for global delivery and service strategy. The former Vice President Region East will begin in the new role on May 1, 2018 and will report directly to CEO Hugo Rohner.

Michael Gradnitzer, with a successful career in the international access control system industry for the past 24 years, will become the newest member of SKIDATA Executive Management. After spending seven years working in the telecommunications area with Siemens in Munich, Germany, the trained electrical engineer joined SKIDATA in 1995 where he gained industry experience as a product manager. In 1997, he pursued an opportunity to work for Designa in Kiel, where in 2000 he became CEO of the company and fulfilled that responsibility for more than six years. Afterwards, the Austrian native from the Carinthia region returned to Austria and continued working in the parking business. In 2011, he rejoined SKIDATA once again, taking over the position of Director of Marketing & Sales Car Access.

Most recently, as the Vice President Region East since 2015, Mr. Gradnitzer has been focused on the development of emerging market countries and regions including Russia, Central and Eastern Europe (CEE), Turkey, the Middle East, North Africa, the Sub-Saharan region and India. With three subsidiaries, two joint ventures and a strong network of distributors, SKIDATA is now also a well-known market leader in these areas. In his new role as Vice President Operations, he succeeds Stefan Schaffner, who has taken over the management of SKIDATA Inc. and Sentry Control Systems, LLC in the United States.

In 2014, SKIDATA acquired a majority stake in its US distributor Sentry. Stefan Schaffner will continue the integration process and will lead the development of the SKIDATA-Sentry US organization. As Senior Vice President North America, the Swiss native will continue to be a member of the SKIDATA Executive Team.

With their many years of industry experience, Michael Gradnitzer and Stefan Schaffner will certainly play decisive roles in shaping the future of the internationally successful access expert headquartered in Salzburg, Austria. 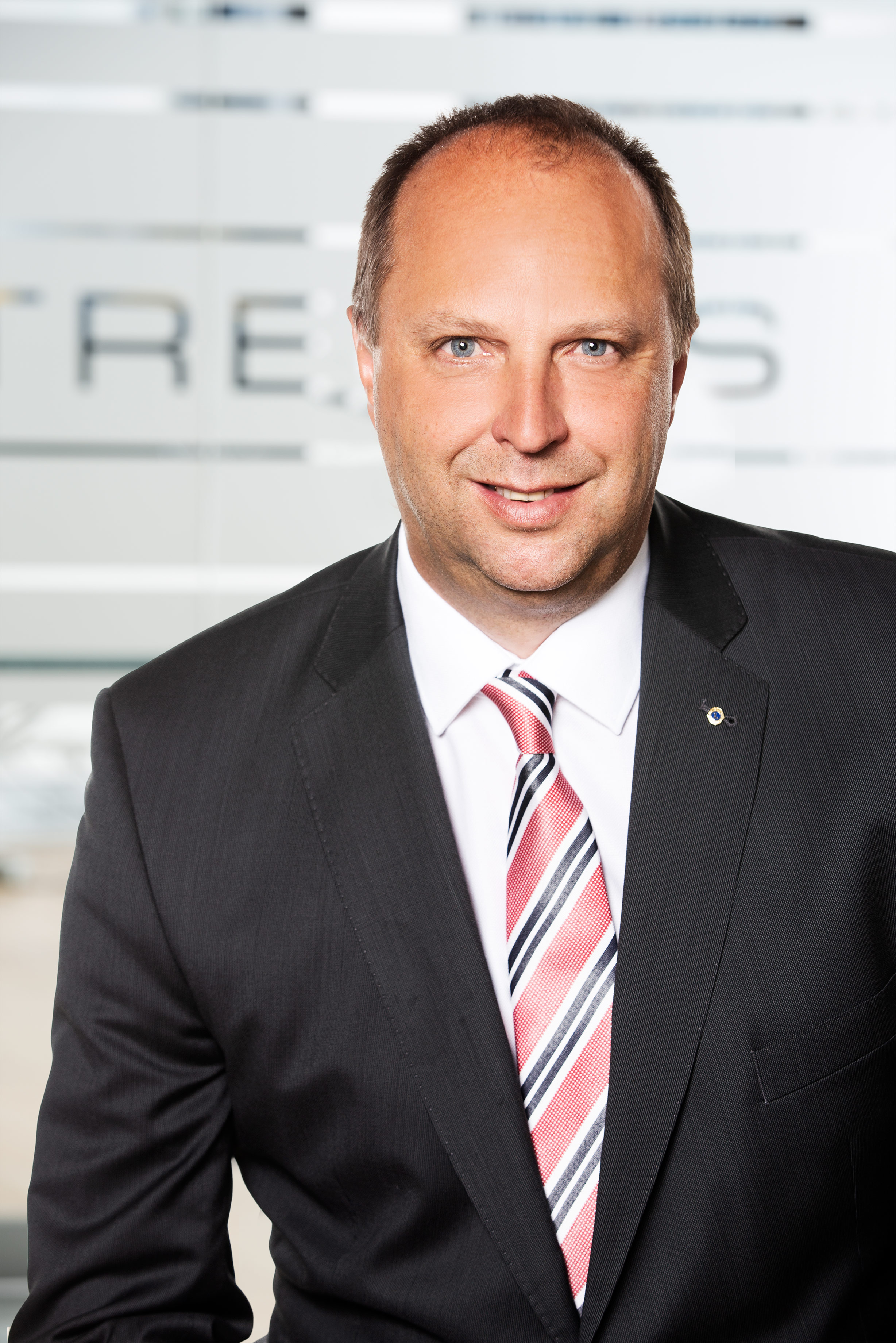 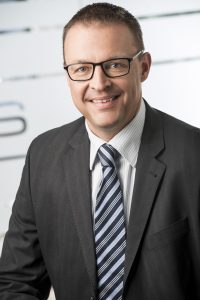 For press information and pictures:
https://www.skidata.com/de/unternehmen/presse-und-events/presse-medien/

SKIDATA is an international leader in the field of access solutions and their management. In 2017 the Salzburg company generated a record turnover of €320 million. More than 10,000 SKIDATA installations worldwide in ski areas, stadiums, airports, shopping centers, cities, spa and wellness facilities, trade shows, and amusement parks provide secure and reliable access and entry control for people and vehicles. SKIDATA places great value in providing solutions that are intuitive, easy to use, and secure. The integrated concepts of SKIDATA solutions help clients optimize performance and maximize profits. SKIDATA Group (www.skidata.com) belongs to the publicly traded Swiss Kudelski Group (www.nagra.com), a leading provider of digital security solutions.